Washed and Waiting by Wesley Hill is an incredibly powerful, challenging, and brave story of a real guy that loves Jesus yet wrestles with homosexuality and rather than choose to embrace and indulge his homosexuality has chosen celibacy as his “cross to bear.” It is a truly awesome testimony of what it means to Live Weak, take up your cross, and follow Jesus. Â It’s also an incredibly eye opening look at how difficult it is for a real person with same sex attractions to live out their faith in a Christ honoring manner.

For the Christian struggling with same sex attractions, other sexual sin, or really any temptation or “thorn in the flesh” this book is for you!

Everybody should read this book

check it out here:Â Washed and Waiting 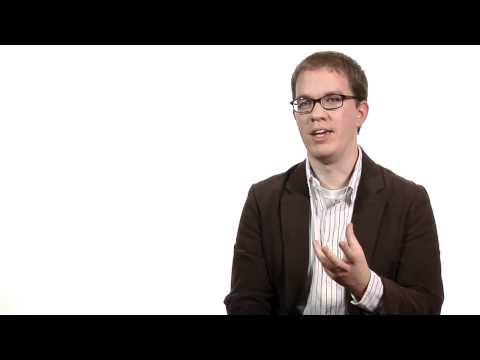 Iâ€™m sitting on an airplane with my 6â€™6â€ totem pole body crammed into a regular, no leg room, non-exit row, teeny, tiny airplane seat. Iâ€™m sitting next to a guy who is also circus freak tall and weâ€™re both cramped, crunched, and fighting for leg and elbow room like sardines in a tiny can but at least weâ€™re not alone! I donâ€™t think there is anything more encouraging than knowing that whatever youâ€™re facing somebody has either been there or is there right now and feels your pain. I think the most comforting words in the English language are, â€œMe Tooâ€ because those words scream out â€œYOU ARE NOT ALONE!!â€ My 94 year old grandmother, Maw-Maw, would put it this way,